Agribusiness is key to the national food security agenda and is the third largest contributor to NCER’s economy, making up 9.2% of the region’s GDP and contributing RM19.7 billion to Malaysia’s GDP in 2018 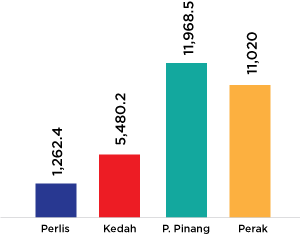 A collaboration between NCIA, Nestlé and local farmers in Kerpan, Kedah in downstream activities

16 Cerelac products have been developed using the rice produced by the farmers. Average increase in income per farmer per month: RM1,650

Innovative model to increase the yield and income of 2,492 farmers

Increase of yield from an average of 4 tonnes to 6 tonnes per season. Average increase of income per farmer per season: RM2,250

One of the largest ﬁg farms in South East Asia

Various enhancements and synergies in the sector brought positive results in terms of GDP growth and yields.

Investors can look forward to more exciting opportunities from the sector’s next phase of growth, as NCER answers the Malaysian Government’s call for modernisation of the nation’s agriculture industry.

Smart farming practices will be promoted in the region, which involve the latest cutting-edge technologies that can maximise production and efficiency. 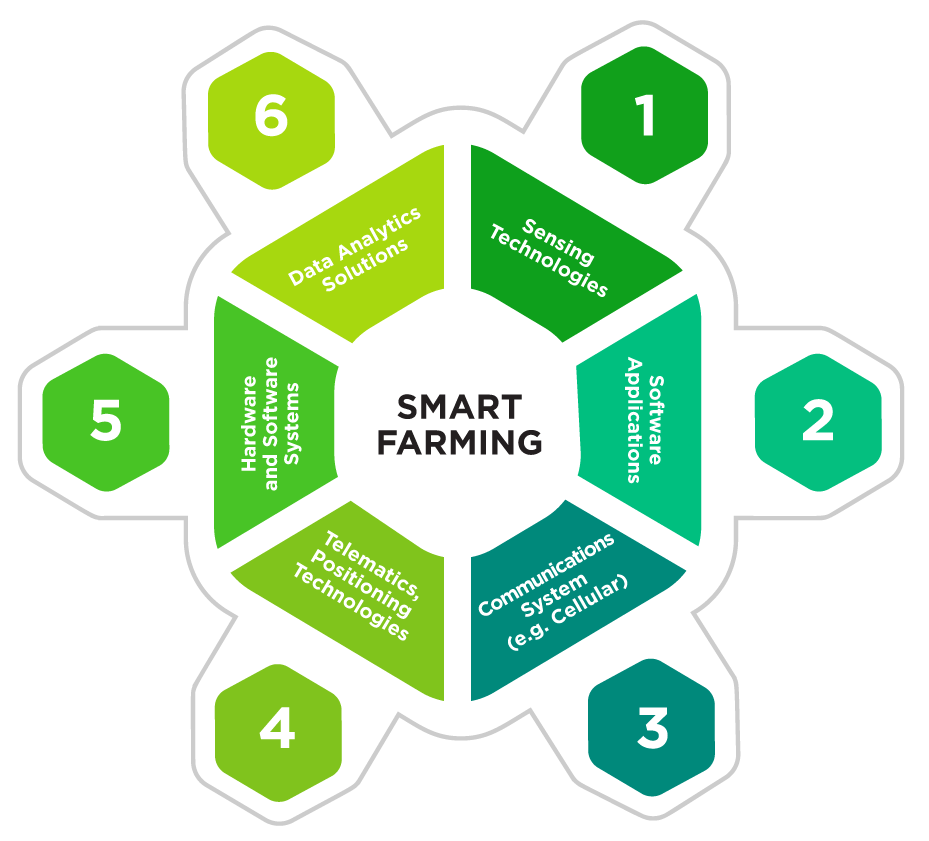 For all upcoming projects, NCER will be adopting the Anchor Company business model, which is aligned to the National Agro-Food Policy (NAFP) for 2019 – 2020. This will help move the Agribusiness sector up the value chain and create high-income farmers. 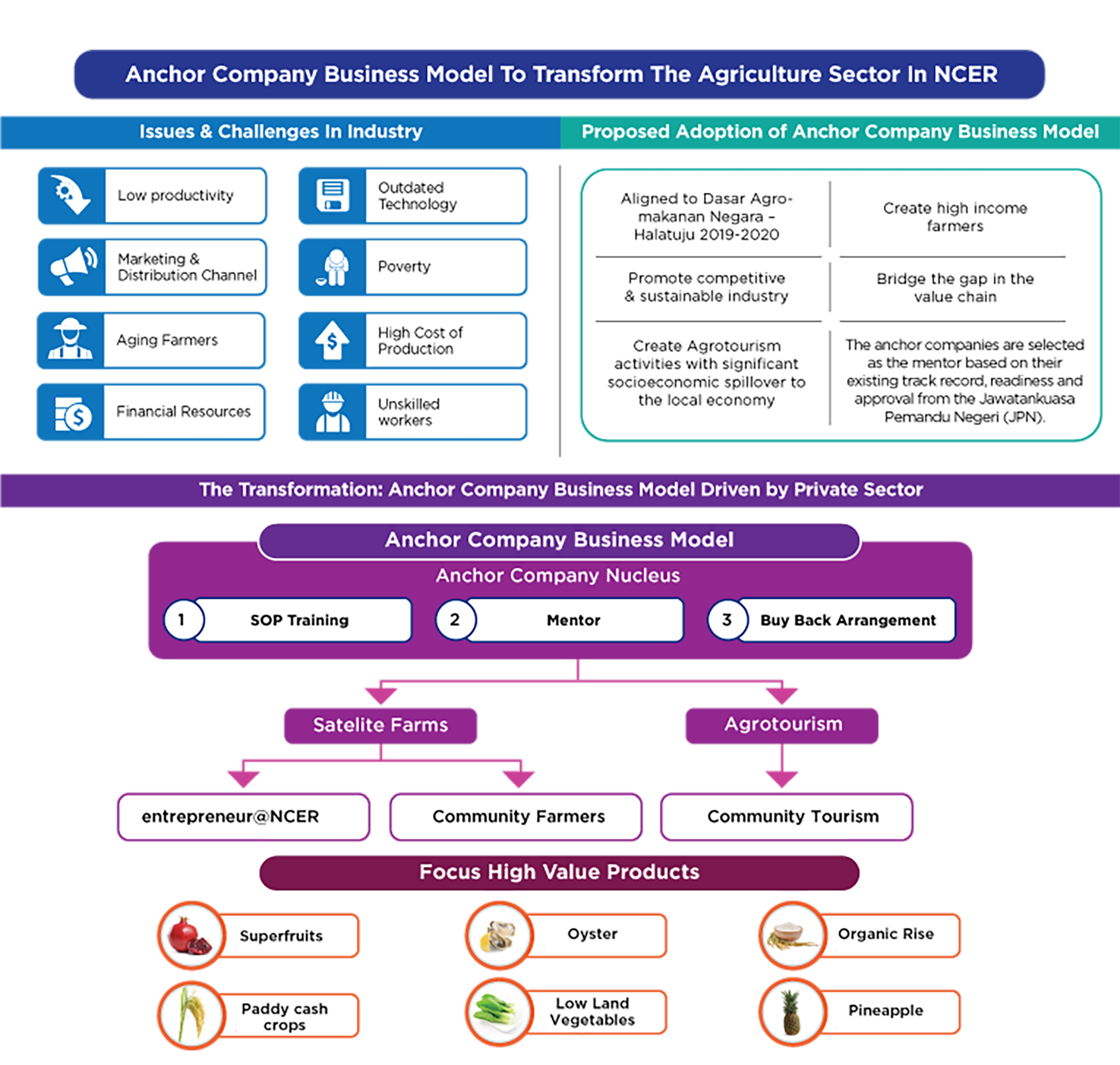 Under this model, private investors will first develop their own nucleus farms of high-value agricultural and aquaculture products such as superfruits and abalone, before taking up active roles in developing satellite farms within the region and provide new entrepreneurs with technical assistance and strategic inputs. The produce from these satellite farms will then be sold back to the anchor company, who will market them to both local and foreign markets.

There is also high potential in agrotourism, a concept that is fast becoming popular in Malaysia as it offers tourists an assortment of activities relating to the agriculture sector.

This can potentially create spillover benefits for the local economy as it would generate a need for services such as accommodation, food and beverage, and transportation, among others. 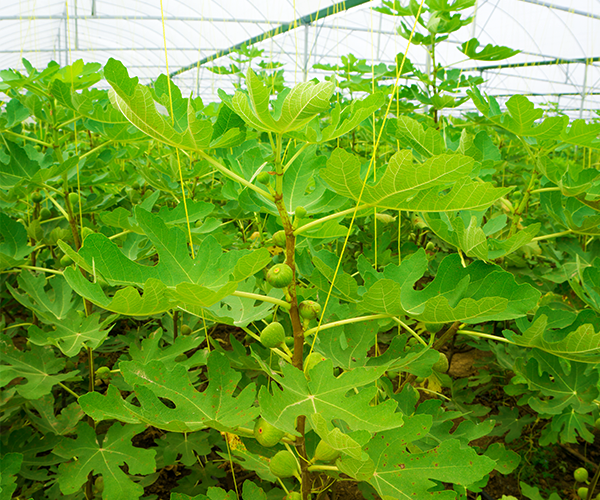 The region is the biggest producer of rice in Malaysia. Moving forward, plans are being developed for organic paddy cultivation through satellite farming and contract farming. The commercialisation of organic paddy in NCER will serve as an alternative for farmers to gain higher income.

Following the success of the Estate Management Model (EMM) in increasing local farmers’ income, this programme will be expanded to other areas throughout the region, especially in formerly non-productive areas, to boost productivity and increase farmers’ yield. 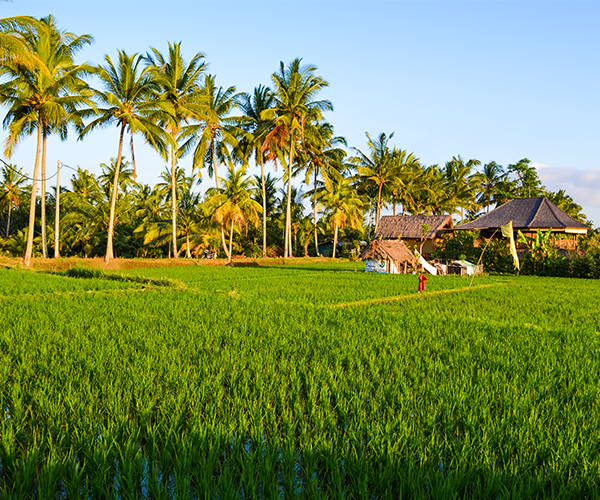 EMM adopts integrated concepts of modern agriculture into paddy farming practices, which has resulted in an increase of paddy yield from below 4 tonnes per hectare to 6 tonnes per hectare. This was achieved by improving basic infrastructure and soil fertility, as well as using bio-organic microbes and modern machinery to reduce losses during harvesting and to improve operational efficiency.

First introduced in 2011, EMM has since been implemented successfully in several field locations, including Pertubuhan Peladang Kawasan (PPK) areas, in addition to paddy growing sites in Kedah and Pulau Pinang.

The business model will also be expanded to include other crops such as coconuts, which are still cultivated using conventional methods.

Cash crop initiatives in the region will promote the use of new agricultural technologies such as greenhouses, which will enable farming of highland vegetables in lowland areas.

High-value crops such as legumes, sweet corn and torch ginger will be the key focus as these help farmers, including paddy growers, to increase their income. 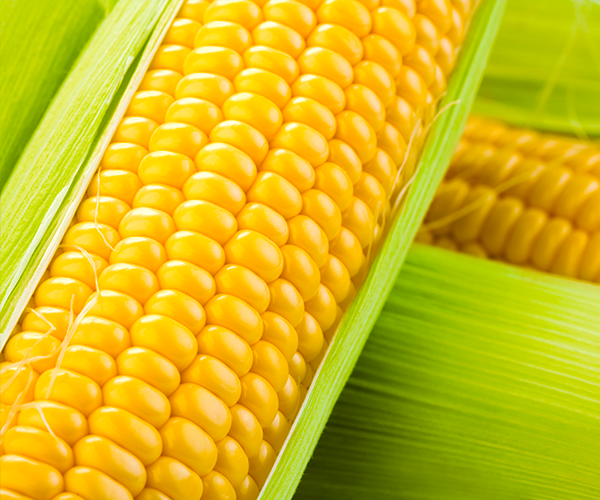 Superfruits contain high levels of nutrients and antioxidants, and generally command premium prices in the market. Following the success of the Superfruits Valley in Chuping, Perlis, commercial cultivation of superfruits will be expanded across the region, focusing on fig, lemon and gac. 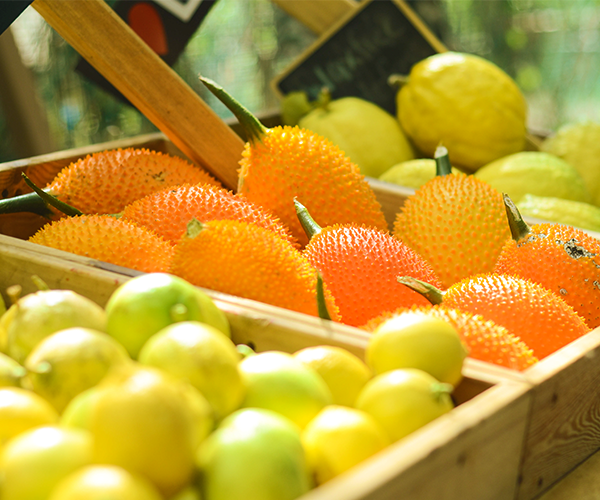 The introduction of commercial hemp cultivation is also expected to contribute towards the growth of agribusiness in the region. There are plans for NCER to become the pioneer in commercial hemp production for industrial use in ASEAN, acting as a hub for tropical hemp seed selection and production, as well as R&D. 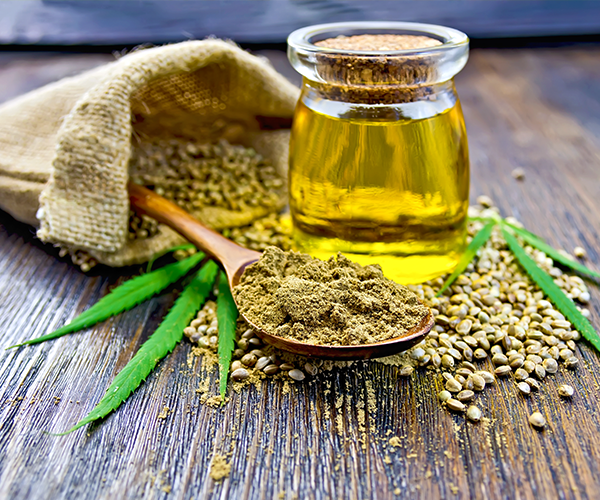 Under this sub sector, oyster, abalone, shrimp and fish cage farming will be developed via contract farming and satellite farming programmes to ensure sustainable aquaculture production and higher coastal productivity.

The region’s aquaculture development will help increase sustainable food production and productivity. This will reduce Malaysia’s heavy reliance on imports and move the halal food industry up the agriculture value chain. 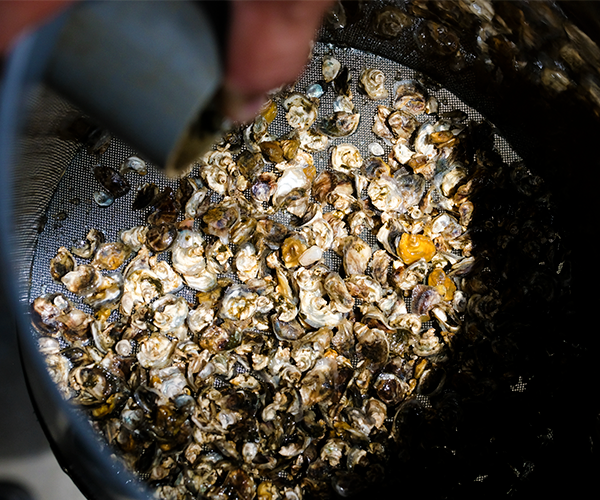 Like aquaculture, NCER’s livestock sub sector will be developed through satellite farming and contract farming initiatives to increase the country’s food production and reduce dependency on imports. The programmes will take place in areas such as Trolak, Perak and cover the entire value chain from upstream to downstream. 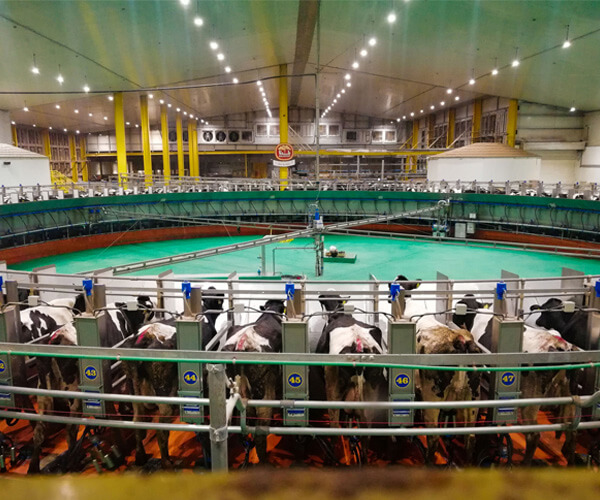 NCER offers investors a dynamic and vibrant business ecosystem with ideal opportunities for growth and profits. Potential investors are welcomed to explore available incentives and facilitation by NCIA

NCIA has now adopted SAEZ as a new development approach to drive Malaysia’s advancement in the agrofood arena and ensure the nation’s food security.

This game-changing initiative is crafted with a macro holistic approach which incorporates an end-to-end value chain embedded within the park, that is supported by various facilitation and key enablers such as technology, research and development and commercial (R&D&C), human capital and financing.